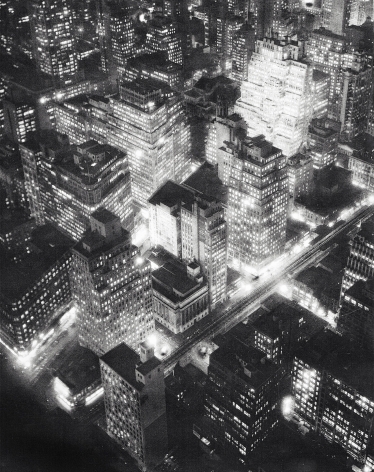 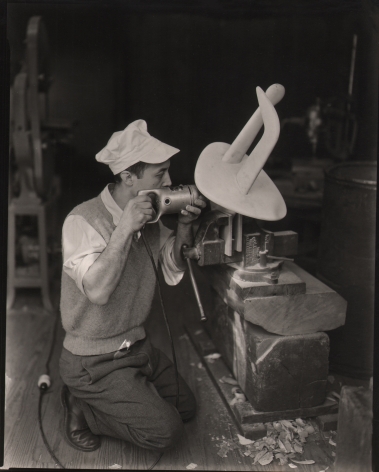 (b Springfield, OH, 17 July 1898; d 9 Dec 1991). American photographer. She spent a term at the Ohio State University in Columbus (1917–18) and then studied sculpture independently in New York (1918–21) where she met Marcel Duchamp and Man Ray. She left the USA for Paris in 1921 where she studied at the Académie de la Grande Chaumière before attending the Kunstschule in Berlin for less than a year in 1923. From 1924 to 1926 she worked as Man Ray’s assistant and first saw photographs by Eugène Atget in Man Ray’s studio in 1925. Her first one-woman show, at the gallery Le Sacre du Printemps in Paris in 1926, was devoted to portraits of avant-garde personalities such as Jean Cocteau, James Joyce and André Gide. She continued to take portraits until leaving Paris in 1929, such as that of James Joyce (1927). After Atget’s death (1927) she bought most of his negatives and prints in 1928, and in 1929 she returned to New York. There she began a series of documentary photographs of the city and from 1935 to 1939 directed the ‘Changing New York’ project for the Works Progress Administration Federal Art Project, which resulted in the book of photographs Changing New York (1939). Like Atget’s views of Paris these covered both the people and architecture of New York in a methodical and detached way. The images in Greenwich Village Today and Yesterday (1949) were motivated by a similar spirit. She also took various portrait photographs in the 1930s and 1940s, such as that of Max Ernst.