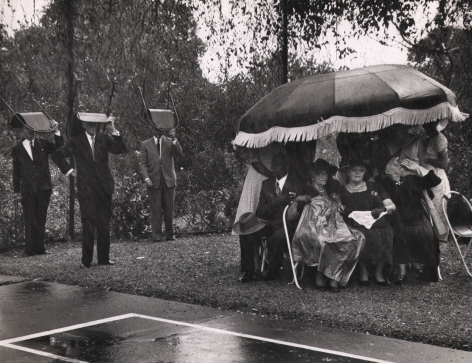 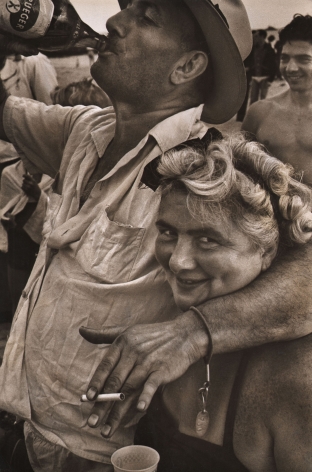 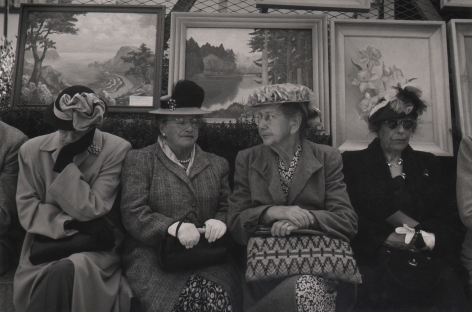 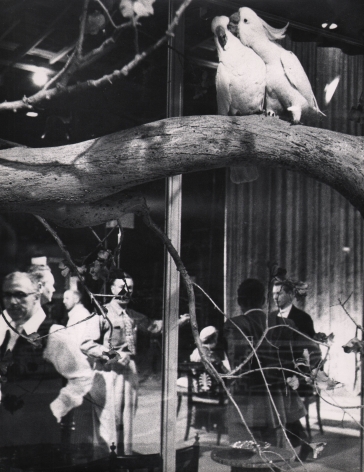 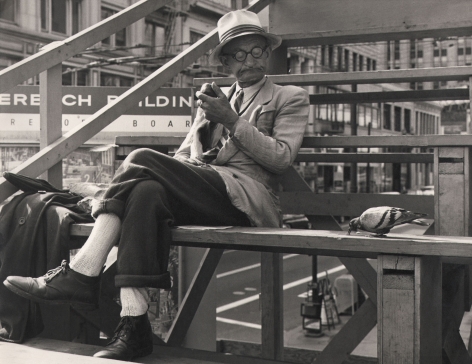 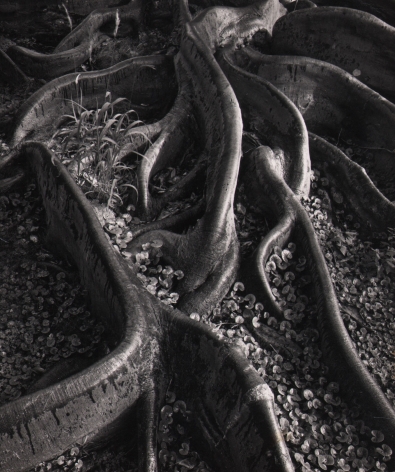 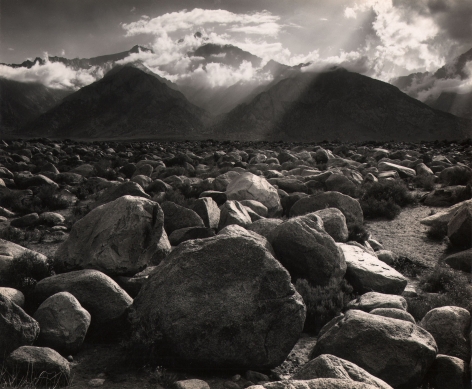 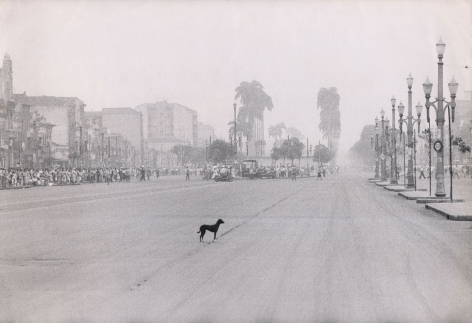 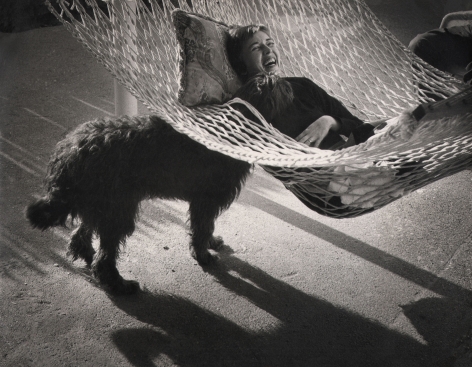 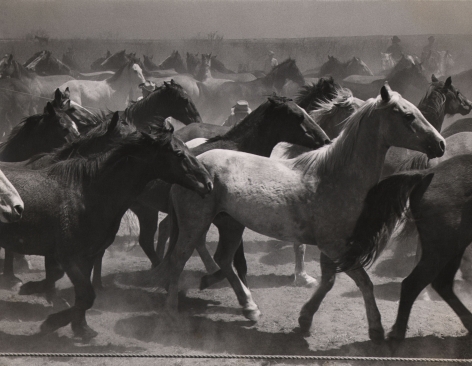 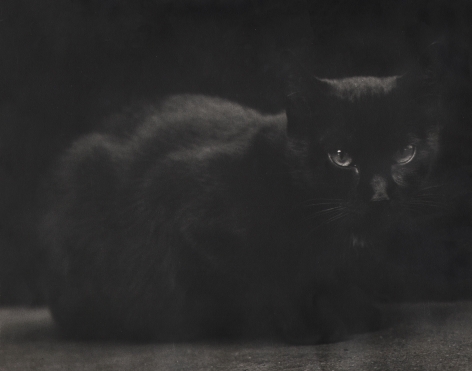 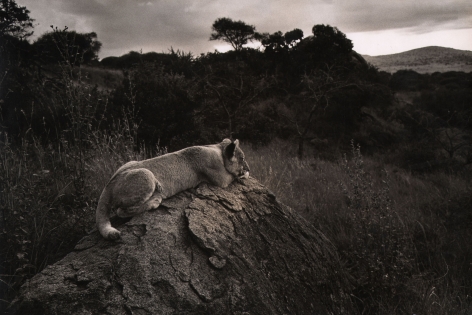 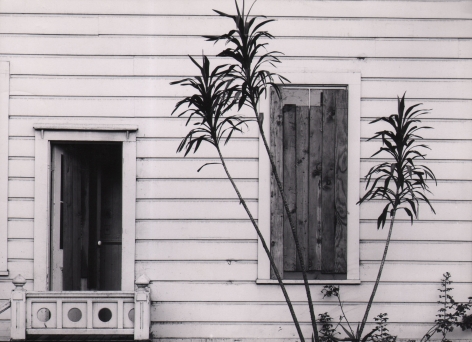 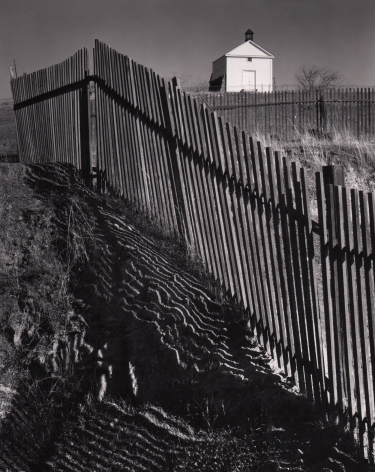 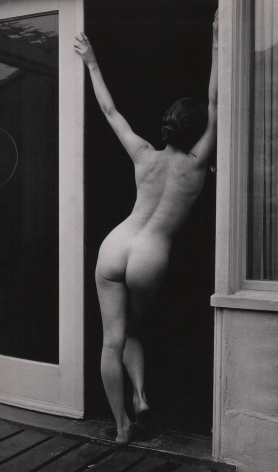 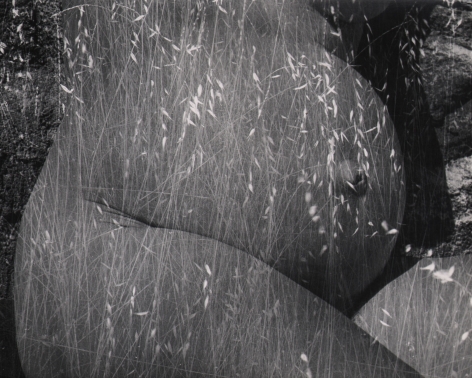 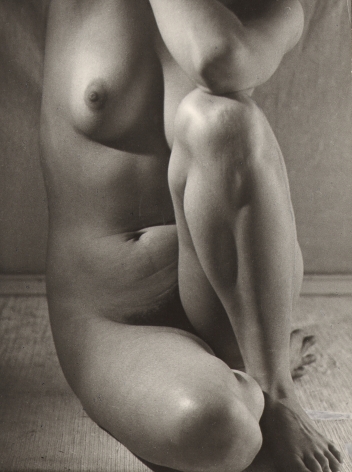 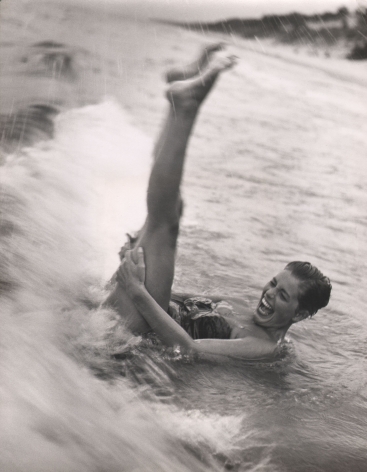 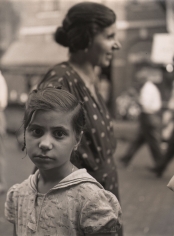 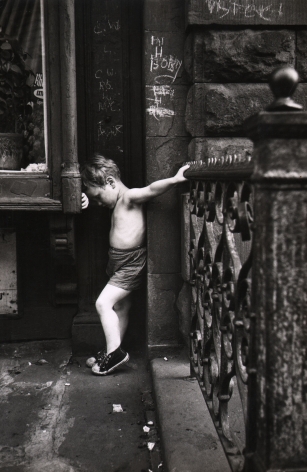 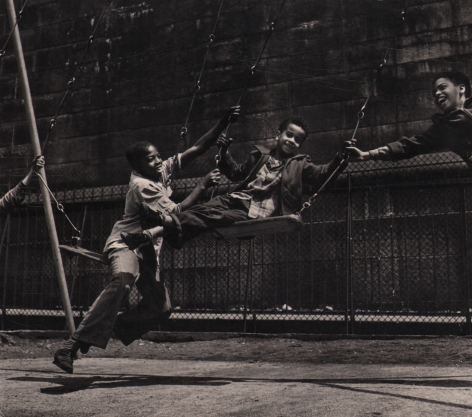 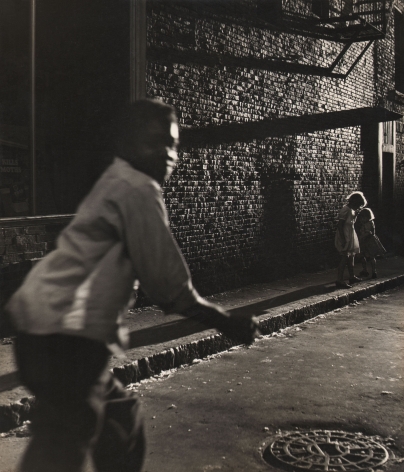 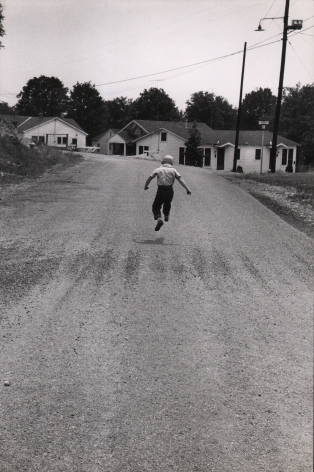 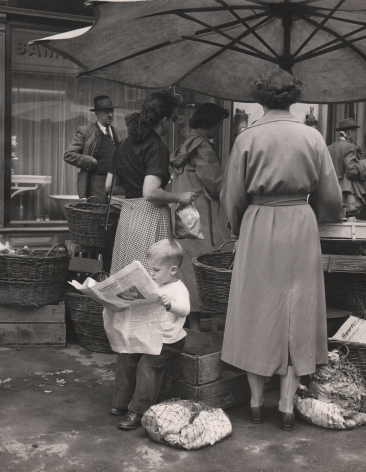 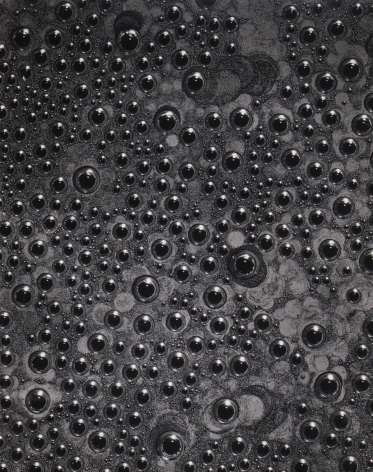 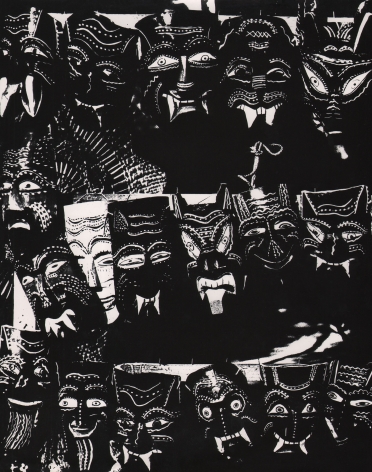 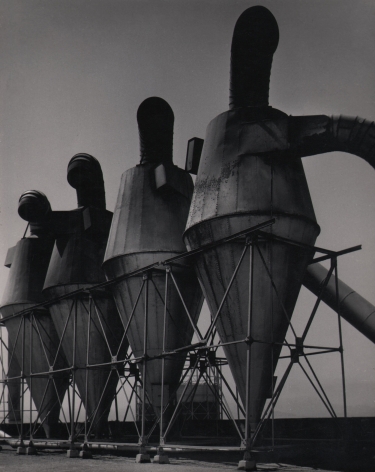 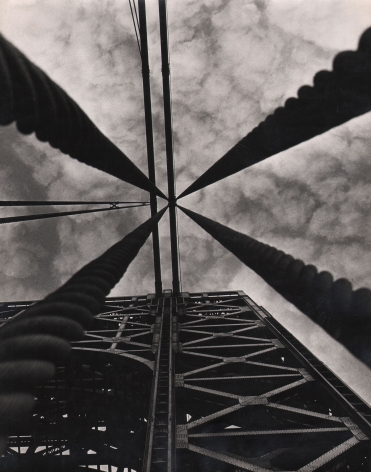 Many of the photographs in this exhibition, and the majority of Hall's selections for publication, focus on human interest. From fashion shoot outtakes to LIFE magazine assignments, many of these images were made for the printed page, to be featured in magazines and newspapers, but Hall and his audience valued them as works of art. The photographs in his collection provide a glimpse into the mid-century mindset of America and the larger world. He considered photography to be "the one true international language," (Hall, Photography Year Book, 1962) with the ability to reveal the similarities between people across the globe.

Reminiscent of Steichen's groundbreaking Family of Man exhibition – and indeed featuring some of the same artists – Hall's collection attempts an encyclopedic sampling of photographic styles and subjects. The American photographers captured universal moments that took place in their own homes and on unfamiliar streets. Many of the images were part of a series or photographic essay, and Hall chose the most appealing and thoughtful photographs for his books.

At this time, the proliferation of photographic magazines such as LIFE helped to create a wider audience for photography. On the gallery walls, one will find acclaimed professional photographers such as Ansel Adams, Ruth Bernhard, Louis Stettner, and Bob Willoughby. In addition, as in Hall's publications, the works of lesser-known photographers are featured alongside those of the established image-makers, and prove to be of equal technical and conceptual quality.

Mid-Century American will be on view at the Keith de Lellis Gallery through June 15, 2018.